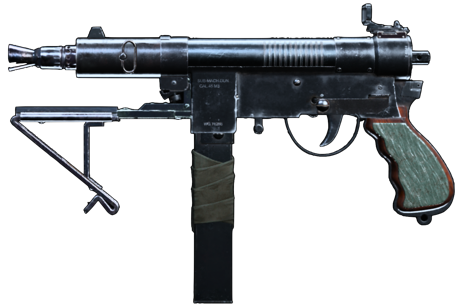 What is Close Range Meta?

This is the best weapon with the highest effectiveness at close range.

Most of them are SMGs. However, it is often the case that Assault Rifles or LMGs sometimes fit into this category as well.

What do the weapon META categories mean?

Why can't close-range weapons be used in long range combat?

The main problem is that due to their design feature SMGs have a short effective distance. This means that when shooting at a distance you will have:

If your enemy is far away, do not even try to shoot at him with a close-range weapon, otherwise you will just reveal your location and the enemy will easily kill you with a long-range weapon. If you don't have a long-range weapon to hit your enemy, just get close to him and then you have a good chance of defeating him.

Can SMG be used for close combat?

Which perks are best for Close Range combat?

If you primarily play close range, we can recommend the following perks: