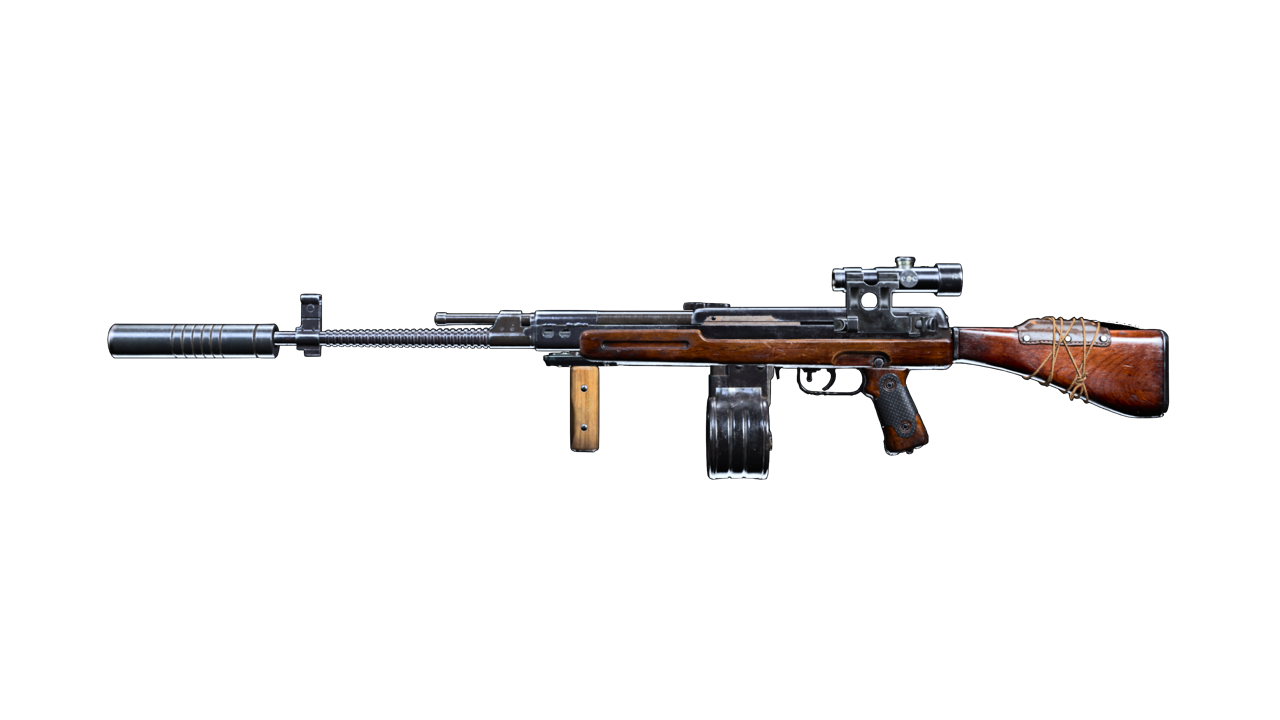 What is Long Range Meta?

This is the best weapon with the highest effectiveness at long range.

Most of them are Assault Rifles, Sniper Rifles or LMGs. However, it is often the case that submachine guns sometimes fit into this category as well.

What do the weapon META categories mean?

Why can't long-range weapons be used in close combat?

The answer is simple - it's mobility and ease of use. In most cases the weapons that shoot effectively at long range have high weight, low aiming speed/maneuverability/mobility and even low rate of fire. That means that in close one-on-one combat with an opponent holding an SMG you are extremely likely to lose. The advantage of the SMG is mobility, agility, rate of fire, and speed of aiming.

Can the Assault Rifle/Sniper Rifle/LMG be used for close combat?

Yes, there are builds for close ranges, you'll find them in close range section.

Which perks are best for Long Range combat?

If you primarily play long range, we can recommend the following perks: